The many plateau greens of Beau Desert would clearly have required a considerable workforce in the days before efficient earth moving machinery was as readily available as now; however, with local mining owing allegiance to the Marquess it is reasonable to assume that there was plenty of manual labour on which to call.

Even today the more observant may still see the “quarries” from which soil and gravel were taken for the greens – for example left of the first, eighth and ninth holes and to the right of the third are the most obvious of the now overgrown pits.

Whilst work on the course only started in 1912, it may well have been playable before the start of the War in 1914; the time lapse from first applying a spade to the soil and the course being playable seems to have been remarkably short in those days. Another of Fowler's courses, Walton Heath, was played on well within 12 months of its start in 1904. 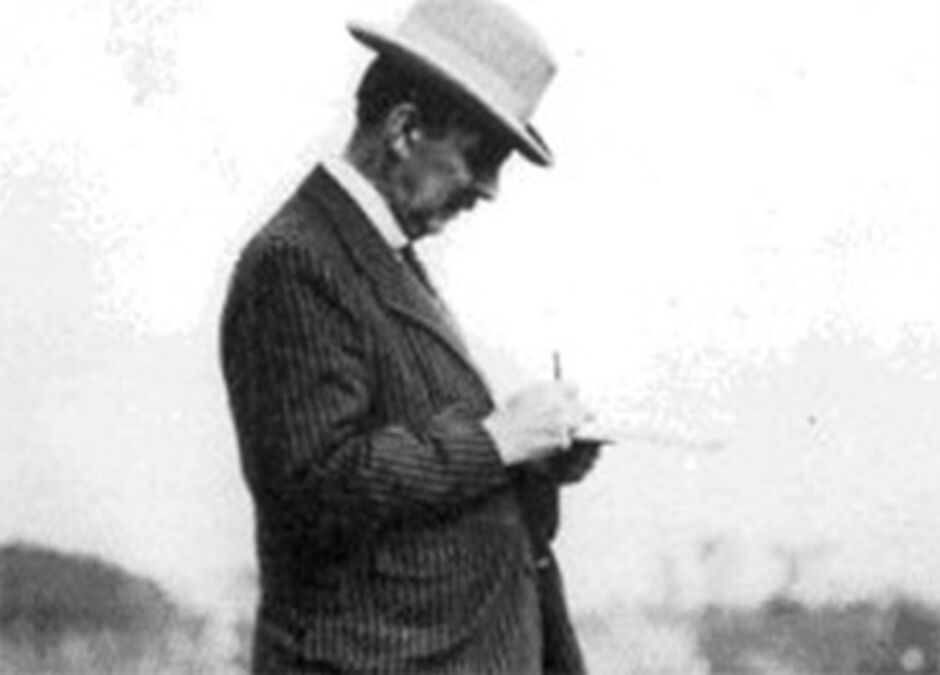 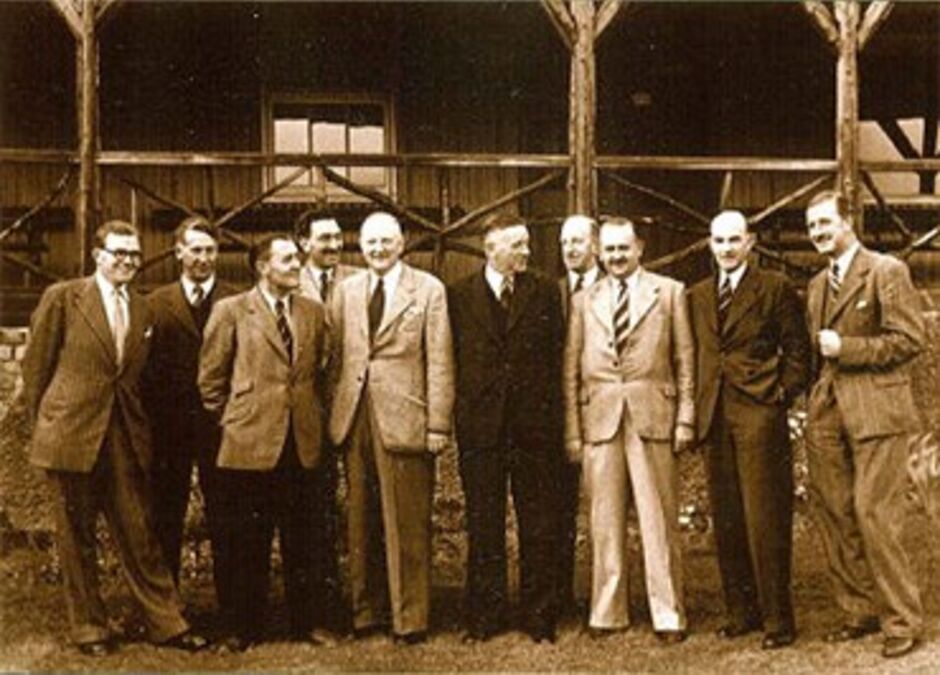 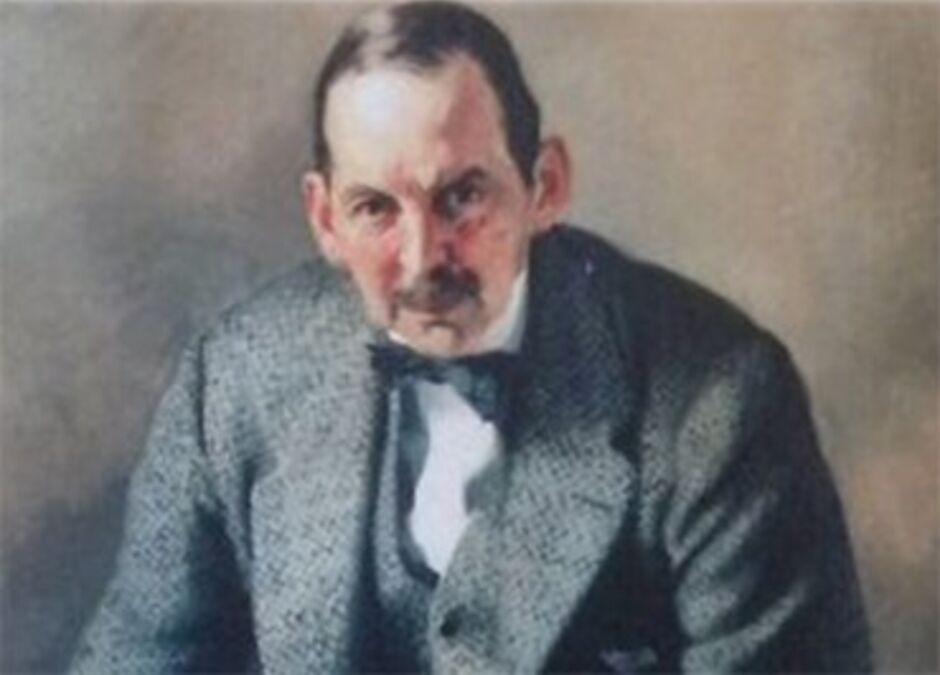