Beau Desert Golf Course lies on land which until the 1930's was part of the Beaudesert estate owned by the Marquess of Anglesey.  At a meeting on the 30th September 1911, initiated by a Mr Lindop, not only did he agree to 'hills at the back of the church' being used as a site for the course but he subsequently accepted the position as the first President of the club.

Following the inaugural meeting, the Marquess immediately set about building a course and while the other golfers played at Rawnsley, the plan to construct a course on the Hednesford Hills was amended and a course prepared on the present site.

Golf Illustrated (November 22, 1912) reported:- New course at Cannock Chase - "A nine hole course is being laid out by Mr W Herbet Fowler for Lord Anglesey at Beau Desert, Cannock Chase. Only nine holes are being made at present but ultimately there will be eighteen."

All considered, it is clear that the course was of 18 holes from the start in mid to late 1912, that it was substantially complete by the start of the First World War and that it was intended for local golfers, who were using the course pre 1920, just as much as the Anglesey family. Mr Harvey, of Rawnsley, remembers that in 1915/16, when he was 14, he was collected from Cannock Wood Colliery - where he had just started work - by Col. Williamson's open-topped Rover, and was taken to the Beau Desert course to caddy. He remembers the course starting at the present clubhouse - as now - and having 18 holes. 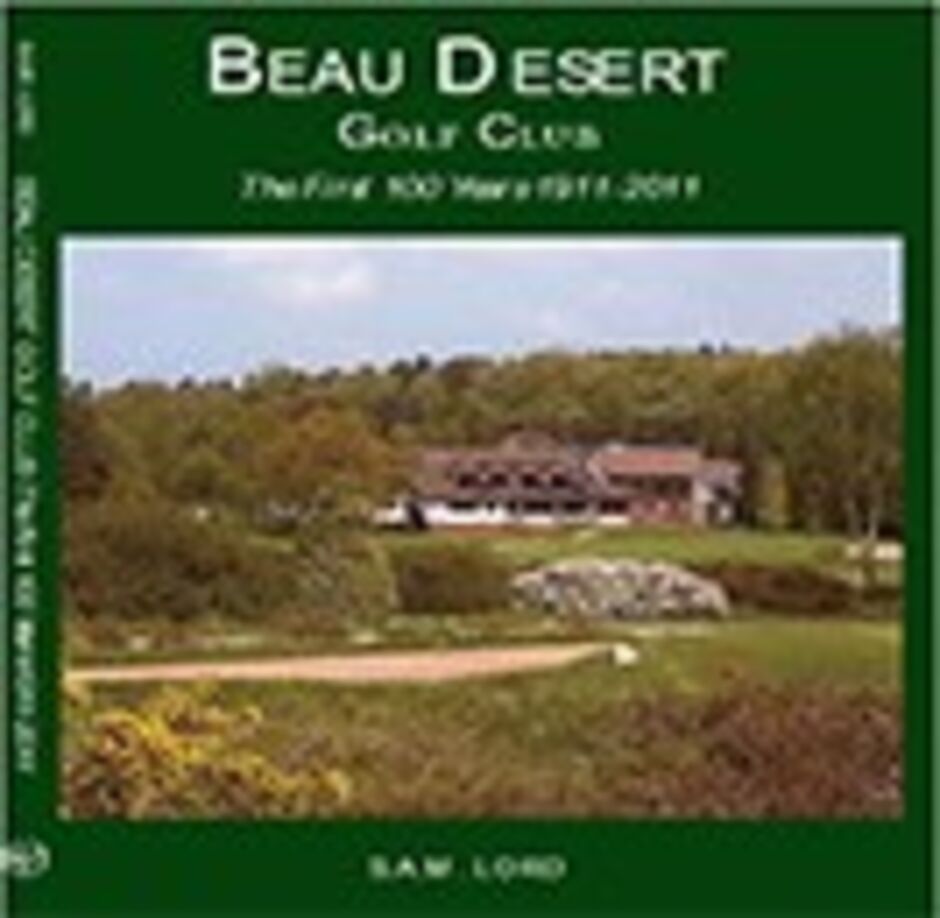 For anyone who would like to purchase a copy of the History of Beau Desert - the first 100 years 1911 to 2011, please contact the Pro Shop

More information on the construction of the course

More information on the later years of Beau Desert